Every Hill Has Its Dale 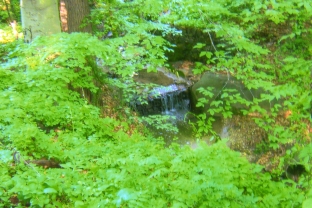 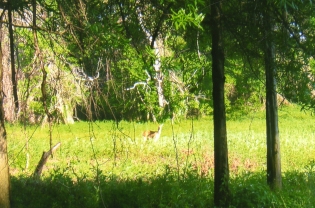 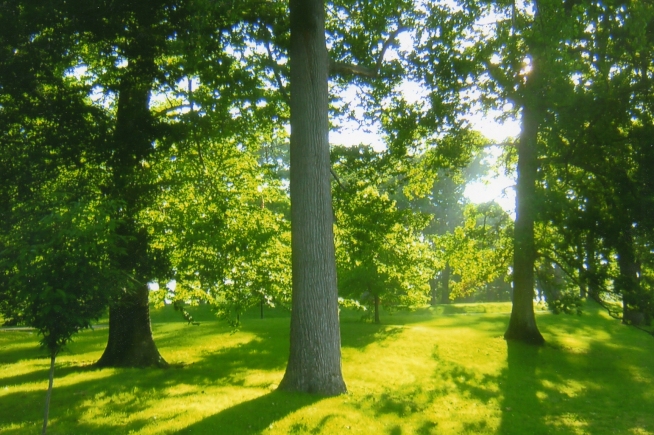 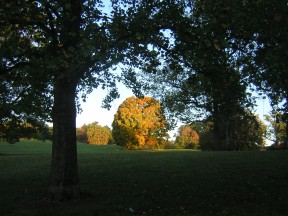 The original rural property that became Baltimore’s first public park in 1860 was a wild rolling patchwork of farms, meadows, forests and falling waters. It is now a mixed map of green order and green remoteness, with many downs and ups. Or as 16th Century writer B. Melbancke said, “Every hill hath his dale”. The Susquehannock Indians (“People of the Falls”) had sold this land to Lord Baltimore in 1652. Owners after 1688 called the land “Hab Nab at a Venture” (“hit or miss”), “Happy Be Lucky”, “Jones’ Level”,  “Come by Chance”, “Auchentorlie” (a Scottish flower) and Druid Hill (for its many oak trees, an icon of ancient Druids).  I came by chance and have been happy and lucky to find this wood.

This entry was posted on October 21, 2013 by ernimhoff. It was filed under Baltimore, Druid Hill Park, Maryland .